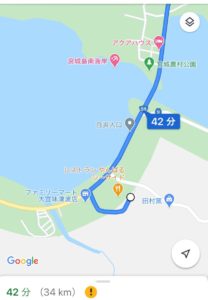 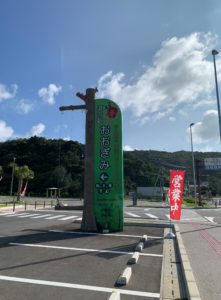 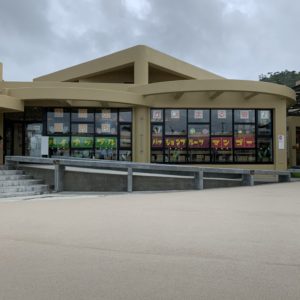 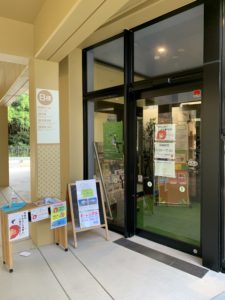 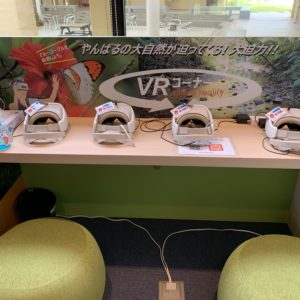 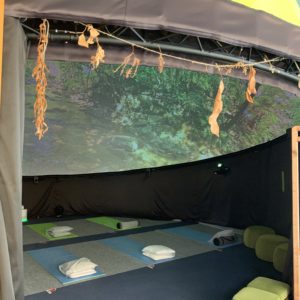 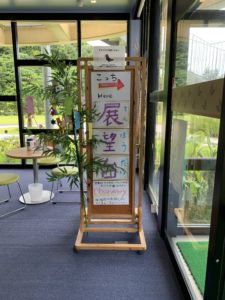 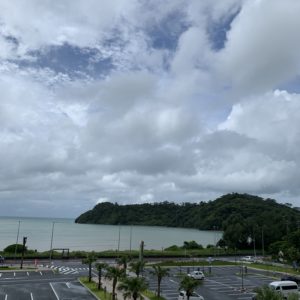 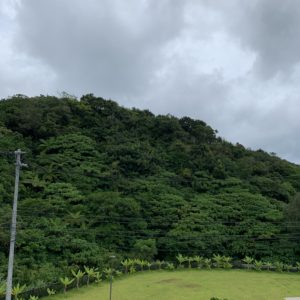 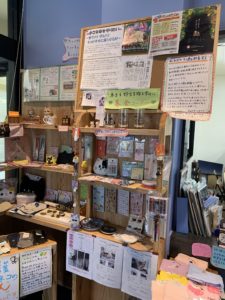 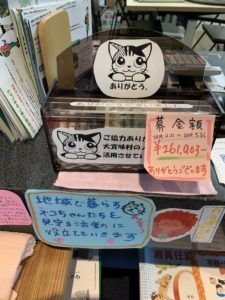 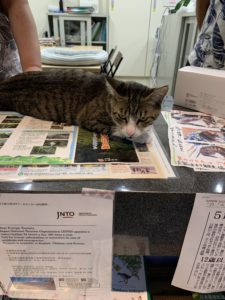 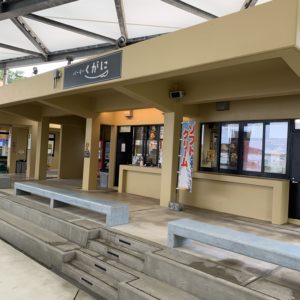 Did you know that there are black tea in northern tip of  Okinawa island that reminds “Oriental beauty” which is Oolong tea in Taiwan?

Okinawa has been poor in tea since the Ryukyu era(14th to 19th century). Even though the demand for tea in Okinawa has been high because of its sultry climate, the Okinawa tea production volume has not been low. Necessarily, Okinawa has relied on the import of tea from mainland Japan and Taiwan, worsening the trade balance. Over a few hundreds of years, many policies were implemented to increase the domestic production quantity. but they did not work well. Unfortunately, Okinawa tea would not be match with Okinawan tastes. Then, a stable business base could not be established. In the long and harsh history of Okinawa tea, the Oku community had created a period of brilliant light.

Handling tea cultivation as business in Oku community began in 1929  with the launch of a seed nursery.

After 3 years from the war II ended, in 1948, a voluntary organization “Oku Tea Industry Association” was formed with 74 people. A zinc roofing simple tea new factory was established by collecting waste materials of US military and progressed to revitalization.The operation spirit was based on the mutual cooperation(called Yuimaru), in which each member was organically connected. Efficiently,the quality was improved, and the production volume was increased. They also sent trainees to the mainland, incorporating state-of-the-art technology and preferences at the time.

When Okinawa returned to Japan in 1972, the domestic tea protection policy of the Ryukyu government was lost. and Oku farmers had to struggle for the cheaper tea from the mainland. The Oku Tea Industry Association had achieved remarkable success as a result of united efforts to improve quality and production mass. Moreover,stabilized distribution channels to the mainland, and reduce its distribution unit prices. In recognition of that achievement, Oku Association  received the Asahi Agriculture Prize in 1975, which was selected the most excellent organizations among new agricultural businesses from all over the country every year, and the Okinawa Times Industry Prize in 1976.

In the Heisei era, recent a few 10 years, the aging of union members put a burden on heavy tea picker machine handled by two old farmers, and gradually shifted to “Shiquwarsa (citrus)”, which can use lightweight agricultural equipment, and Oku tea volume has reduced gradually the area of tea plantations. Another reason of the decrease could be low preference of Okinawan for domestic tea, which would made the island tea market fix predominantly mainland market distribution systems.

In Reiwa(2019～), the Oku teas are still produced. Green tea and black tea are sold in the first place after entering the shop.

Green tea is nice balanced and delicious My favorite black tea is similar to “Oriental Beauty” oolong tea and has a sweetness like honey and can be enjoyed without adding anything.

Dear readers,when going to northern Okinawa, please stop by Oku District, about 8 km from Cape Hedo, and stop by Oku shared shop to get the tea. Imagine a tea plantation grown in a subtropical forest, so you can relax.

I sometimes dilute the Awamori, an Okinawan distilled liquor, into a insulation cup with hot, dark-grained black tea, and enjoy the scent and flavor slowly. 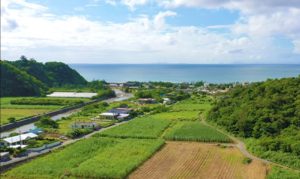 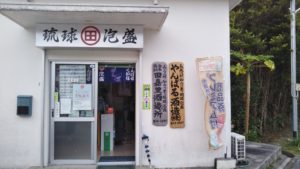 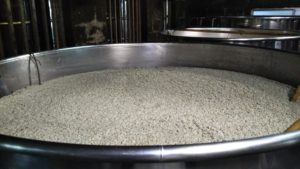